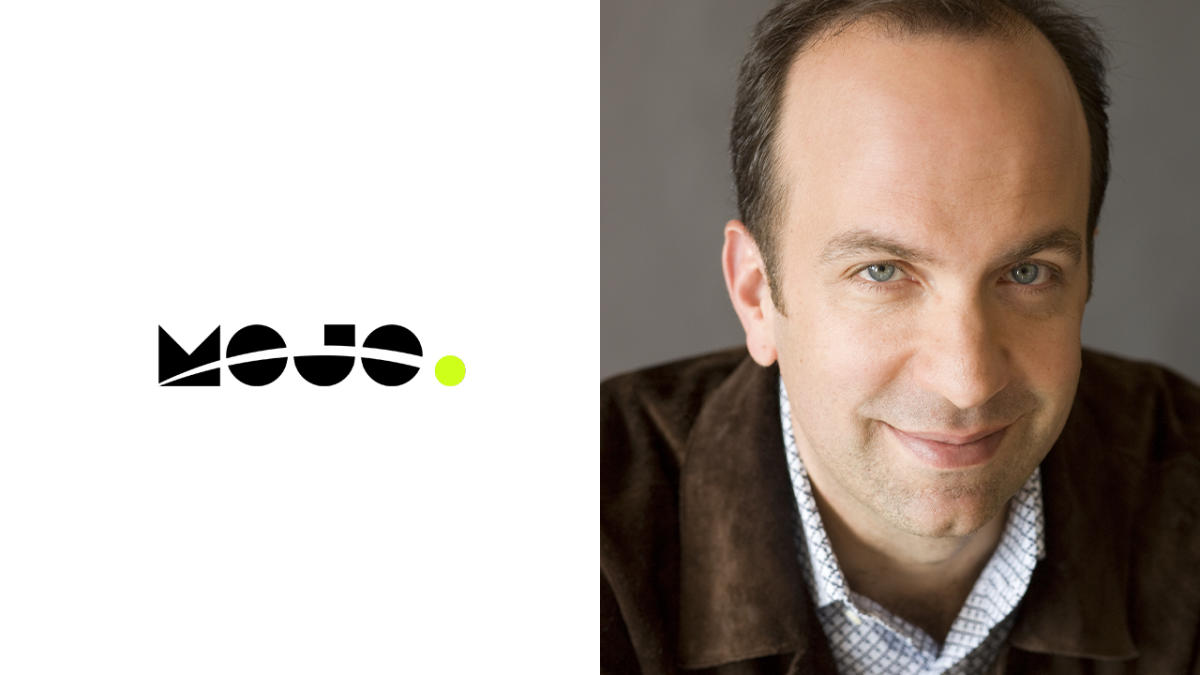 With 5 billion viewers tuning in around the globe, the World Cup is truly the world’s greatest stage. And many parents of young soccer players are surely dreaming: My kid could be on that pitch someday.

Perhaps they see their child as the next Kylian Mbappé, a boy who did “everything betterfaster, more often” than his peers at the youth club AS Bondy on the outskirts of Paris, according to Antonio Riccardi, one of his first coaches.

Or a potential Lionel Messi, an introverted, middle-class kid from an ordinary family in Rosario, Argentina, who was coached by his father from age 5, before being plucked by FC Barcelona at age 13.

Or maybe it’s more home-grown talent, like Christian Pulisic, groomed for greatness since age 8, playing for elite clubs in Pennsylvania before signing, at age 16, with Borussia Dortmund, a pro team in Germany.

Or maybe they see a late bloomer like Team USA goalkeeper Matt Turner, who didn’t even discover soccer until age 16 and walked on to his college team at 19.

Every parent, every player, can and should dream. And boy, do parents dream. One in three parents think their child will make the Olympic team or play professionally. And 62% believe an athletic scholarship will cover more than half of college tuition.

If you’re dreaming of the World Cup in 2030 for your kid, I’m sorry to break it to you: It’s not going to happen.

And that all assumes your kid sticks with sports through high school.

The stat that really should matter to parents everywhere is this: Most young athletes—fully 70%—drop out by age 13. And girls quit six times faster than boys.

It’s tempting to ascribe greatness to a 10,000-hour rule—just put in the time. And plenty of parents put their money—even their retirement savings—on a high-performing travel club, a private coach, or a highly regarded offseason training program.

There’s an entire youth sports industrial complex more than happy to take a parent’s money to help pursue a dream.

But when you ask the players (and parents, and coaches) who really know what it takes to make it all the way, the secrets of raising soccer stars don’t necessarily cost a thing.

“Whatever environment you’re putting them in, just make sure they’re really enjoying the experience,” said Mark Pulisic, a former college and professional soccer player, longtime coach and—most notably—father to Christian Pulisic. “And that those adults in charge are there for the kids and are there to make sure the kids are having a good time.”

The point, said Pulisic, is to remove the pressure and let them enjoy the game and love the ball. That way, they’re more likely to come home from practice or a game, grab a ball and go practice on their own outside.

They have to lead

The very best soccer players in the world don’t need a parent or even a coach to do the work.

“We didn’t push him on football,” former coach Riccardi said of Mbappé. “It was the push from himself in football.”

“[T]he passion, the obsessiveness … those were traits we had almost tamed down on Christian, because he just wanted to be out all the time with a ball and wanted to watch so much,” said the elder Pulisic.

And as Christie Pearce Rampone, two-time FIFA Women’s World Cup champion and former captain of the US women’s national team put it:[My parents] just allowed me to be me.”

In the end, only one thing matters

Being a great sports parent is pretty easy, according to World Cup champion Abby Wambach. “I just wanted my mom to watch me,” she said once said.

And that’s what resonates with me the most, especially after coaching my two sons for the last 14 years. No matter how skilled your child is, the 10-year window of youth soccer isn’t meant to be the launching pad to scholarships, multimillion-dollar contracts or professional fame and fortune.

It’s about a lifelong relationship with your kids—and their love of sports.

So, when you’re thinking about the 2030 FIFA World Cup, it’s not where your children will rank, or how close they get to greatness. What matters is the relationship they’ve built with the beautiful game—and the relationship you’ve built with them through sport. You may want your kid to play in the World Cup. But you should really want your kid to play for life. And that’s a dream well within the grasp of 99.99% of soccer parents.

Sherwood is the founder of MY, the award-winning youth sports coaching and team management app that has partnered with the NBA, MLB, MLS and NFL FLAG. A longtime journalist and media executive, he served most recently as co-chairman of Disney Media Networks and president of ABC News.